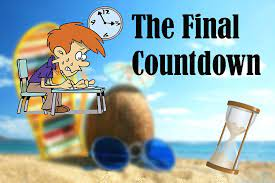 THE SECOND CONDITIONAL FOR KIDS

1. When did the Middle Ages start?

When did it finish?

2. Read these sentences about Visigoths and write true (T) or false (F):

- Visigoths were a Germanic tribe that came to Hispania to help Romans to fight in their wars.

- Visigoths spoke Arabic and their religion was the Islam.

- They lived in cities.

- Most of people in the Visigothic society were peasants.

3. Correct the false sentences you found in activity 2:

4. When did Muslims invaded the Visigoth Kingdom? What name gave to the conquered territory? What was the capital city?

5. The Reconquering. Write about:

- what person led it?

- why did the Reconquering start? 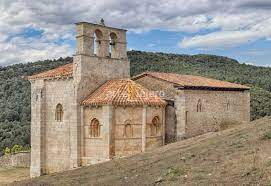 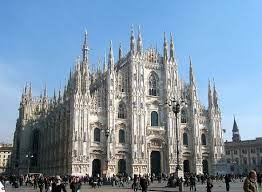 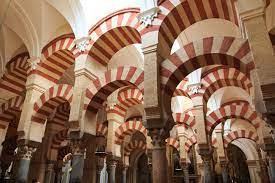 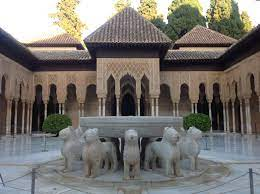 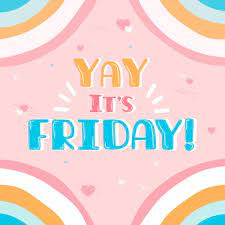 - Group B: Heat and light diagrams for Monday 20th

- Group A: Light diagram for Monday 20th. If someone is missing to deliver the heat can bring it too. 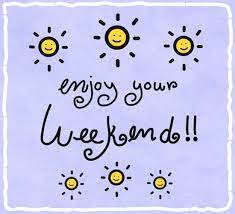 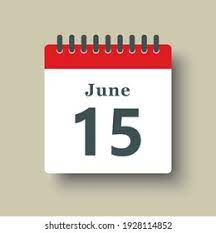 1st) Remember that they start with an introductory phrase:

In your notebook you have other examples.

2nd) There are two types of indirect questions: yes/no questions and -wh questions:

yes/no questions: They are the ones that are answered yes or no and we use this structure to form them

-wh questions: the ones with question words as where, who, how, why, when...

(Remember here that you do not have to put do/does, did)

These expressions help us to talk about past habits.

used to/didn´t use to baamboozle game

used to didn´t use to exercise 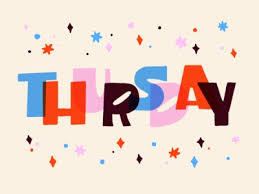 GROUP A write the email for tomorrow Friday according the tips I gave you in the morning.

GROUP B write the story for tomorrow Friday according the already known tips given at the beginning of the course. Next you have that:

GROUP A finish their diagram about heat.

GROUP B underline important ideas in the Heat summary papers.

Watch the video posted below about diagrams.

Draw on a draft paper (papel de borrador) a design your future diagram about heat with pencil. REMEMBER! It´s a design, not the definitive outline (no es el esquema final) 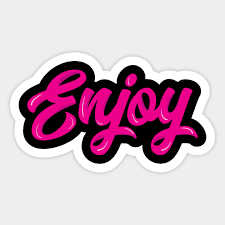 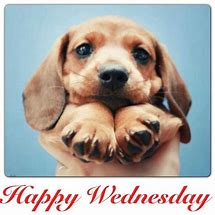 GROUPS A  AND B: Indirect questions activity.

Remember: Use the diagrams copied today in the morning.

GROUP A: Write the story (group B will see it tomorrow) 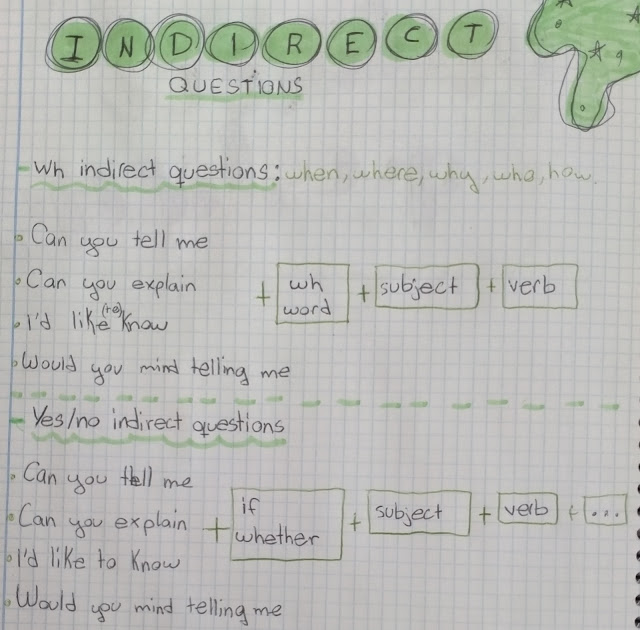 GROUP A: Do your heat diagram with the Din A3 paper for Friday.

(Group B will see this tomorrow in the classroom) 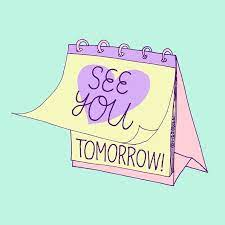